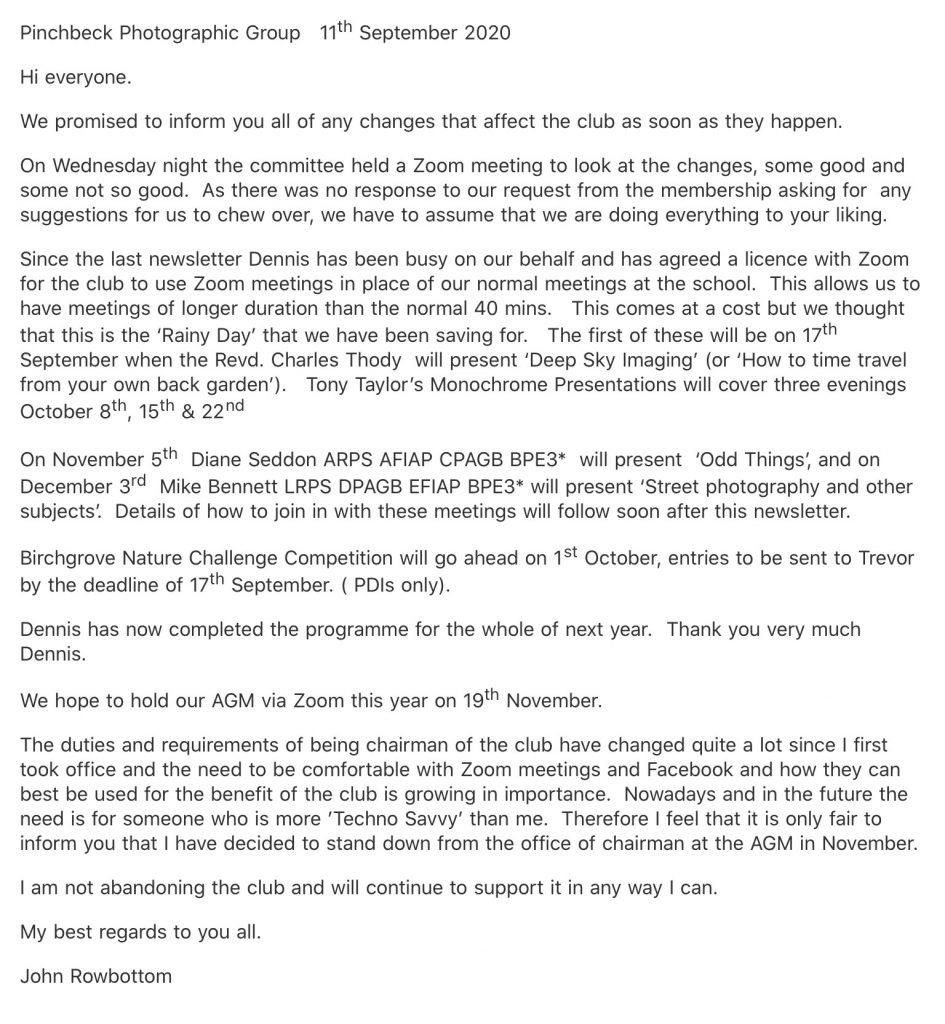 Three members of the PPG entered images.
In the Open section, two members had an image held back.
35 images were held back of the 129 entered. 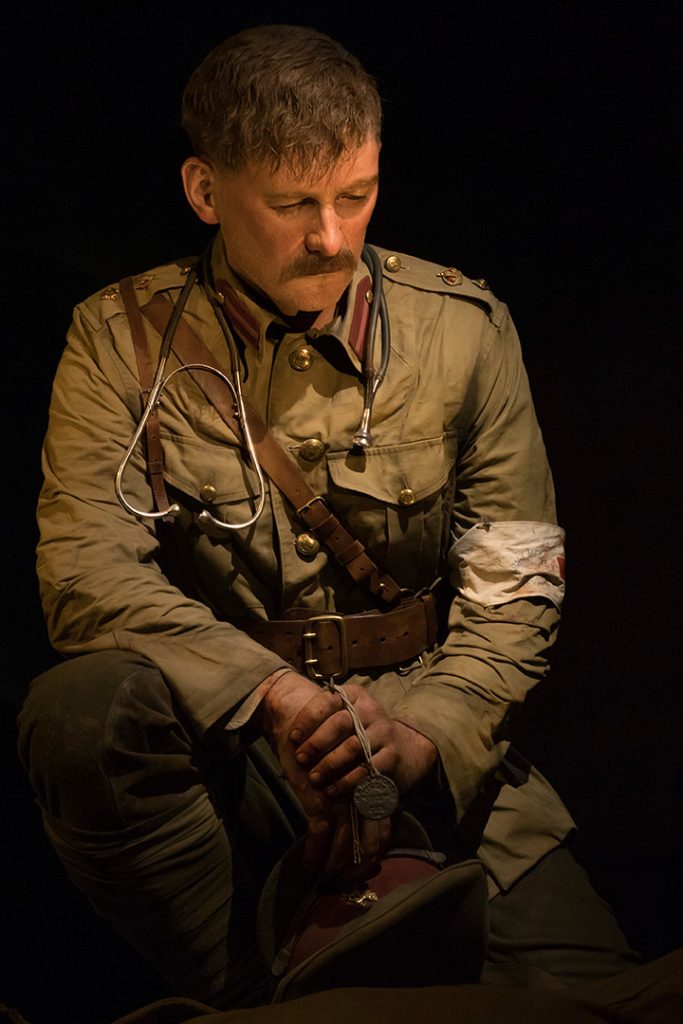 The judge gradually  eliminated images to end up with ten before  awarding  Commendeds and selecting  1st , 2nd and 3rd.
He got that number down to 4. and agonised.
He took some time looking at ‘Fairy Pools Sgurr an Fheadain’ from NELPS and ‘Anzac Medic’ before making his decision.
‘Anzac Medic’ was the final image to be awarded Commended, which means John’s  image came 4th out of 129.

Our third entrant didn’t come away empty-handed.  Ron won a pack of pot-pourri in the raffle. Like the New York woolly hat at the Awards Buffet, it was the last item left on the table!

Results for the Handbook Selection for 2021